When we opened the latest issue of New England Home Magazine, we were delighted to see a feature article on our Queen Anne Victorian house interior design project in Newton, Massachusetts.

For some thirty years, the 9,000-square-foot, fifteen-room former all-girls Catholic school had been the family home. The mother of two raised her children here. The home is filled with fond family memories. Even an impending divorce couldn’t shake her spirit—or her love for this home. “I never thought about leaving,” she says. “It’s such a special house.”

Wanting a significant refresh that would retain the circa-1895 home’s historic integrity, the owner knew she needed an expert hand. As luck would have it, an online search turned up Boston-based designer Tiffany LeBlanc, and the two women hit it off.

Tiffany set out to strike a balance between the Queen Anne Victorian house architecture’s grandeur from a bygone era and the desire to make the house comfortable for today. “I call it threading the needle,” she says. “Make it livable and functional but still really considered, layered, and beautiful. You don’t want people to feel like they need a starched shirt to sit in your house.”

Bringing in light was key—”we added a huge amount of lighting throughout,” says the designer—as was softening the interior with new wallcoverings or Farrow and Ball hues that nod to the historic, integrating new furnishings and fixtures, and meticulously repairing all floors and woodwork.

Now the whole house is filled with light, from the owner’s pretty first-floor office with bench seats and new built-ins (“it’s command central,” says LeBlanc), to the adjacent dining room, which was lightened and brightened while still wearing its dressed-for-the-holidays feel.
On the second floor, a rarely used sleeping porch became part of the main suite, which shines with a feminine aesthetic and sparkle hint.

And as for herself? There’s now lots of light, a new dog, and Diana Krall on the Sonos. “It’s my home, and it’s taken on a new life,” she says with joy. Visit the full portfolio of the Queen Anne Victorian house here. 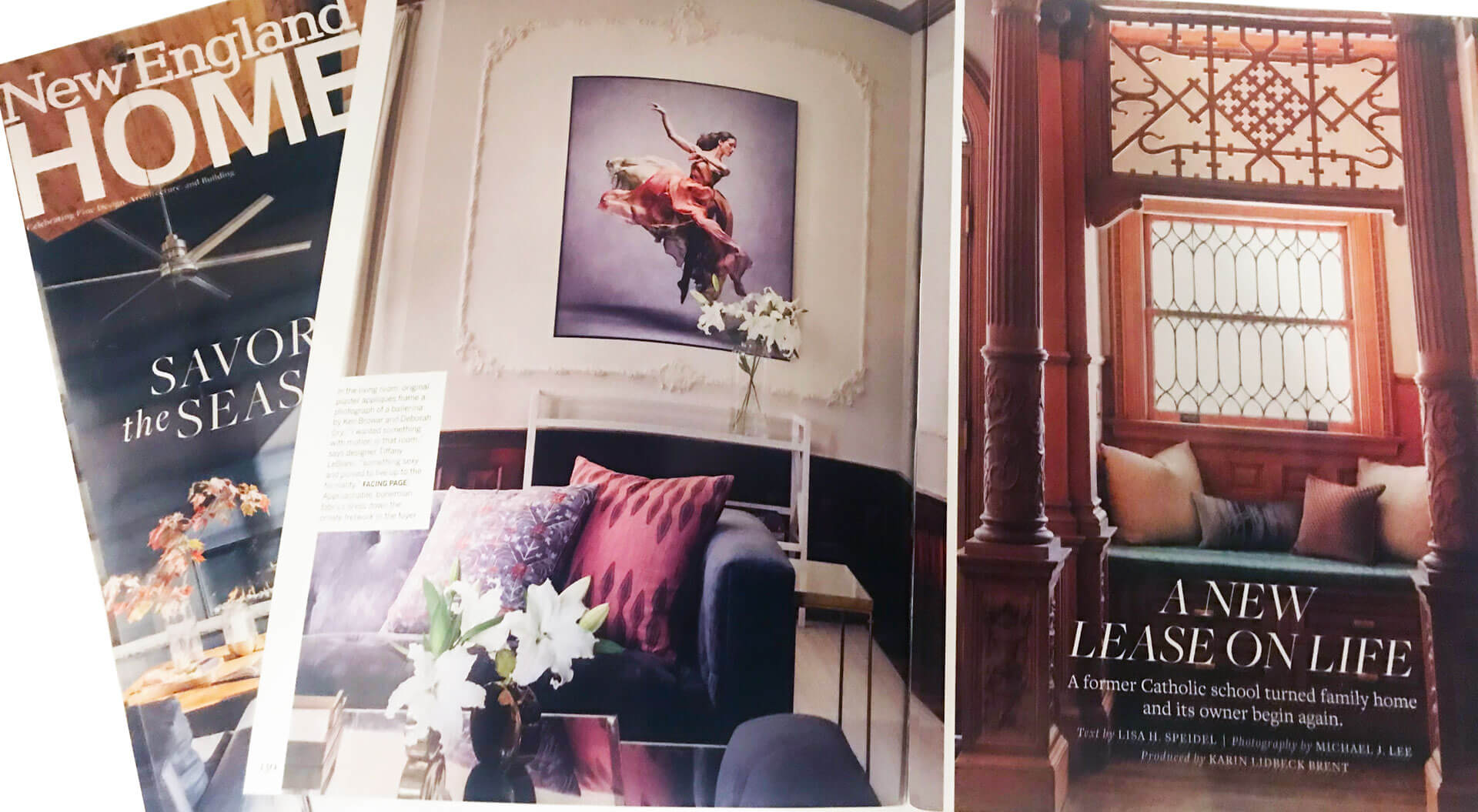 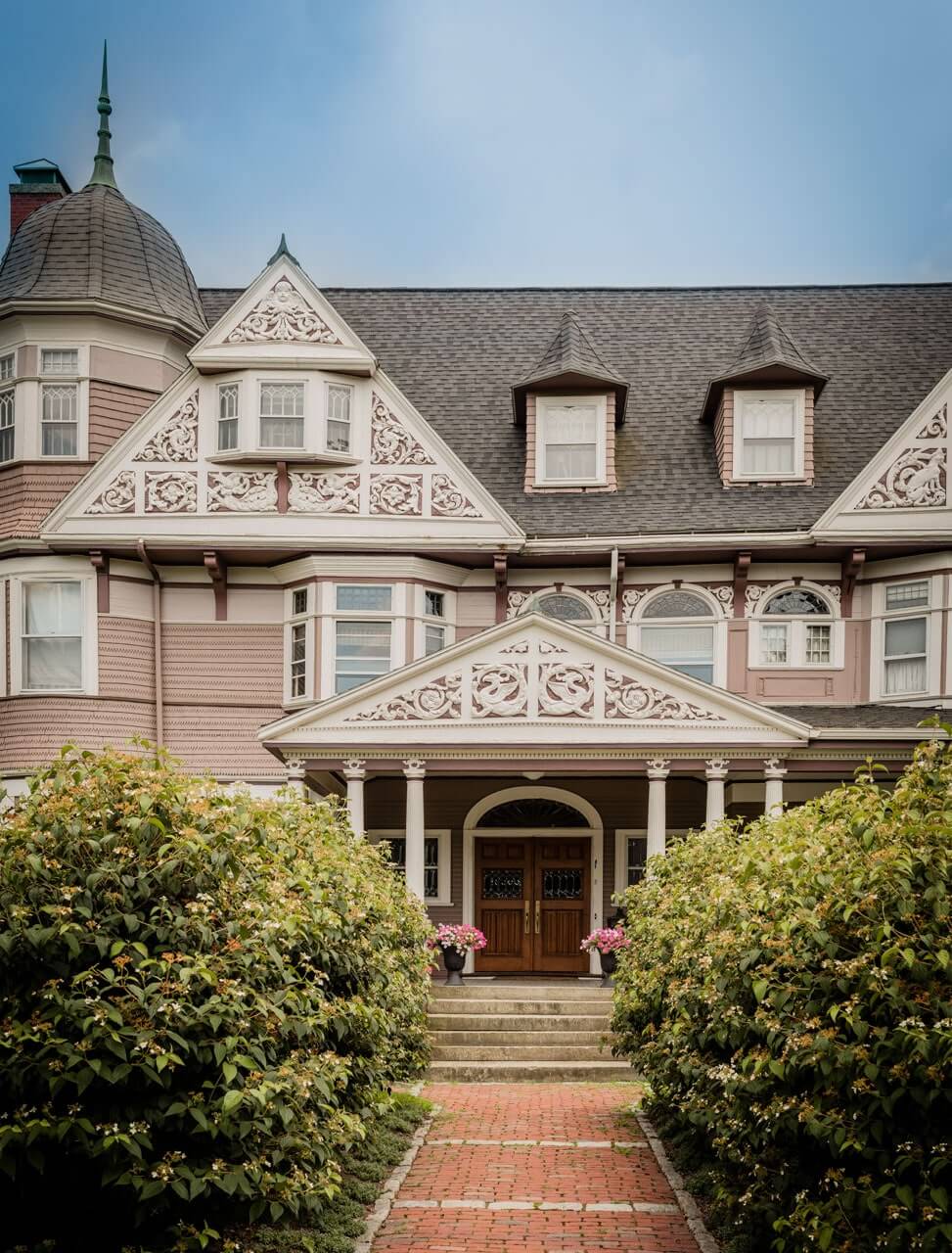 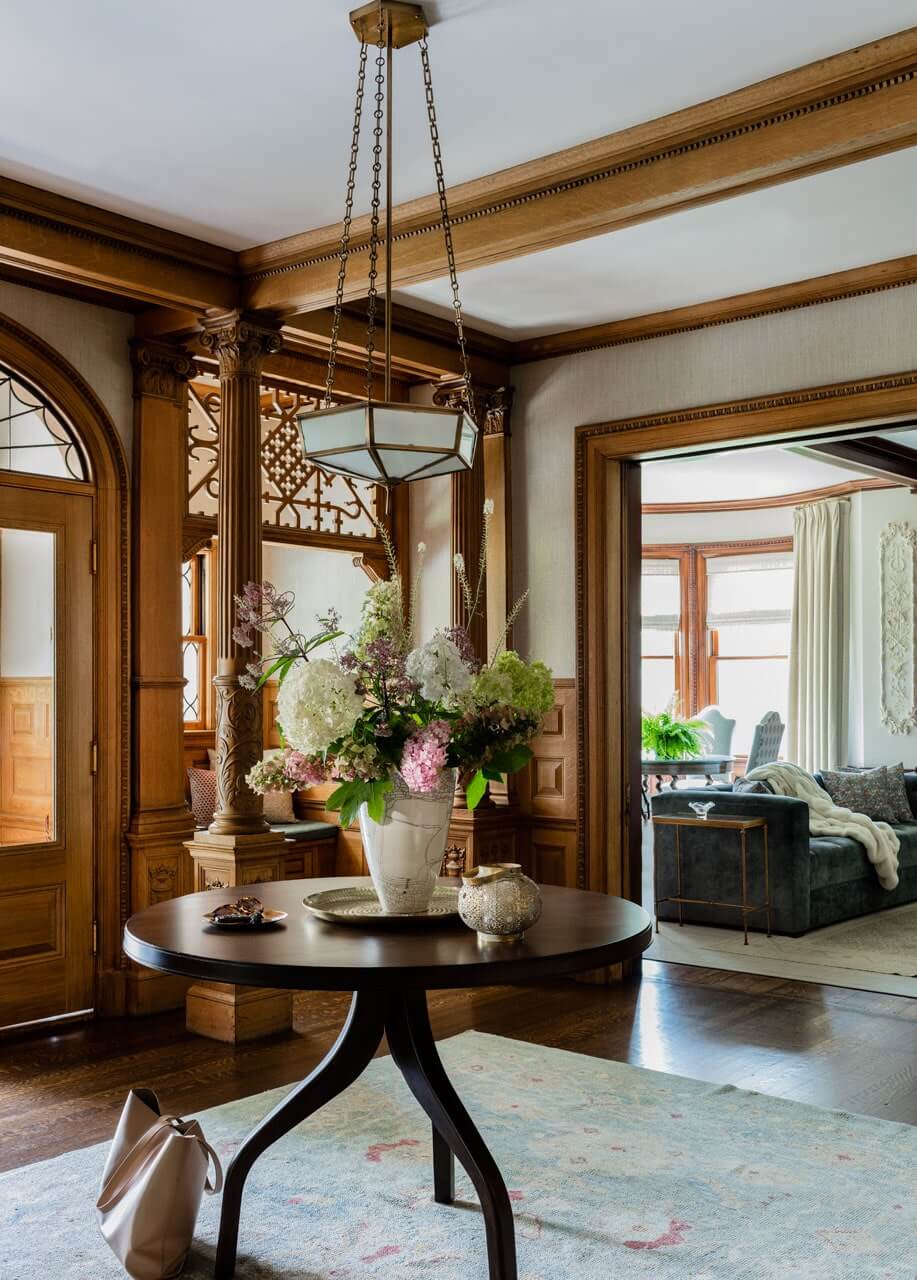 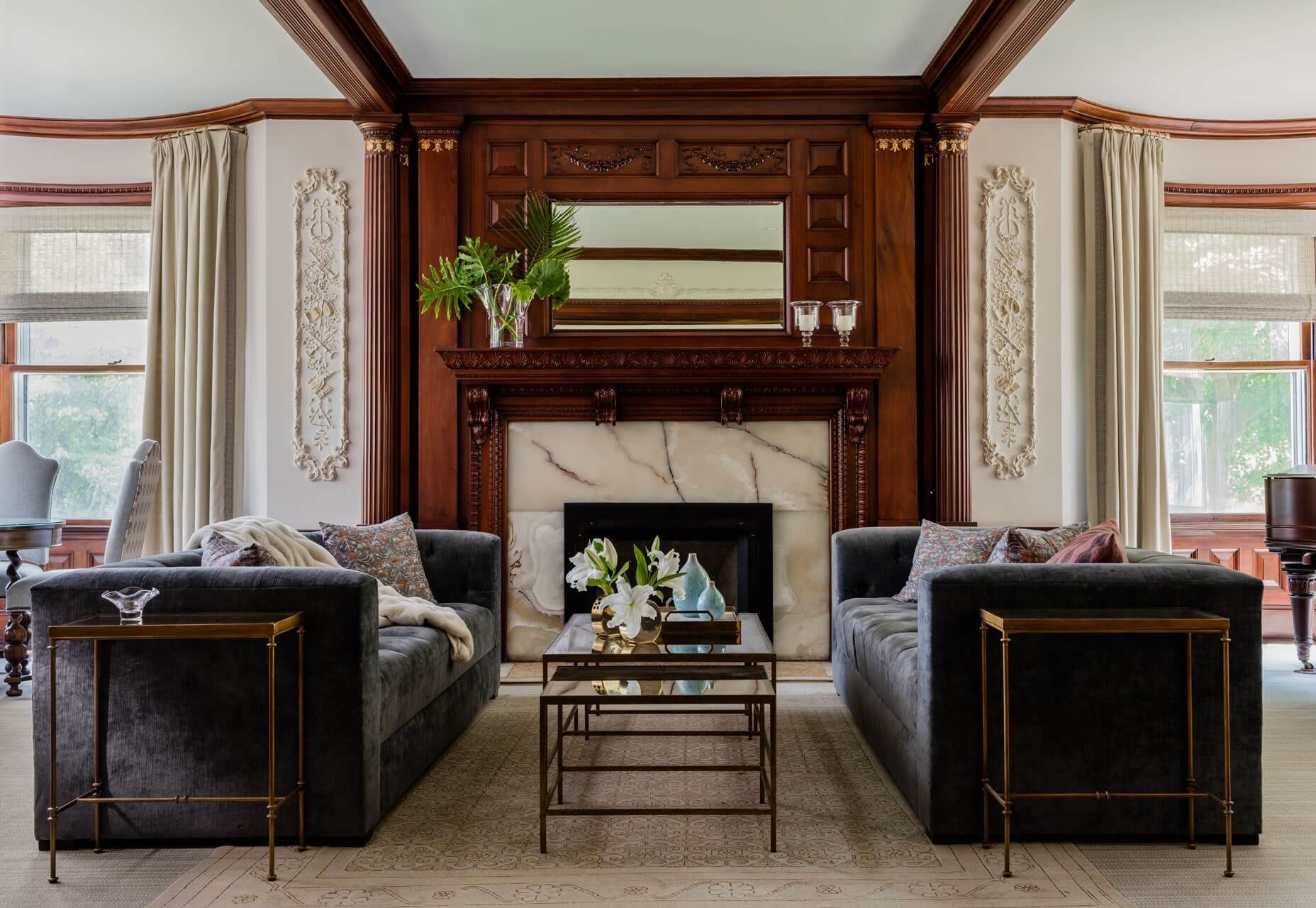 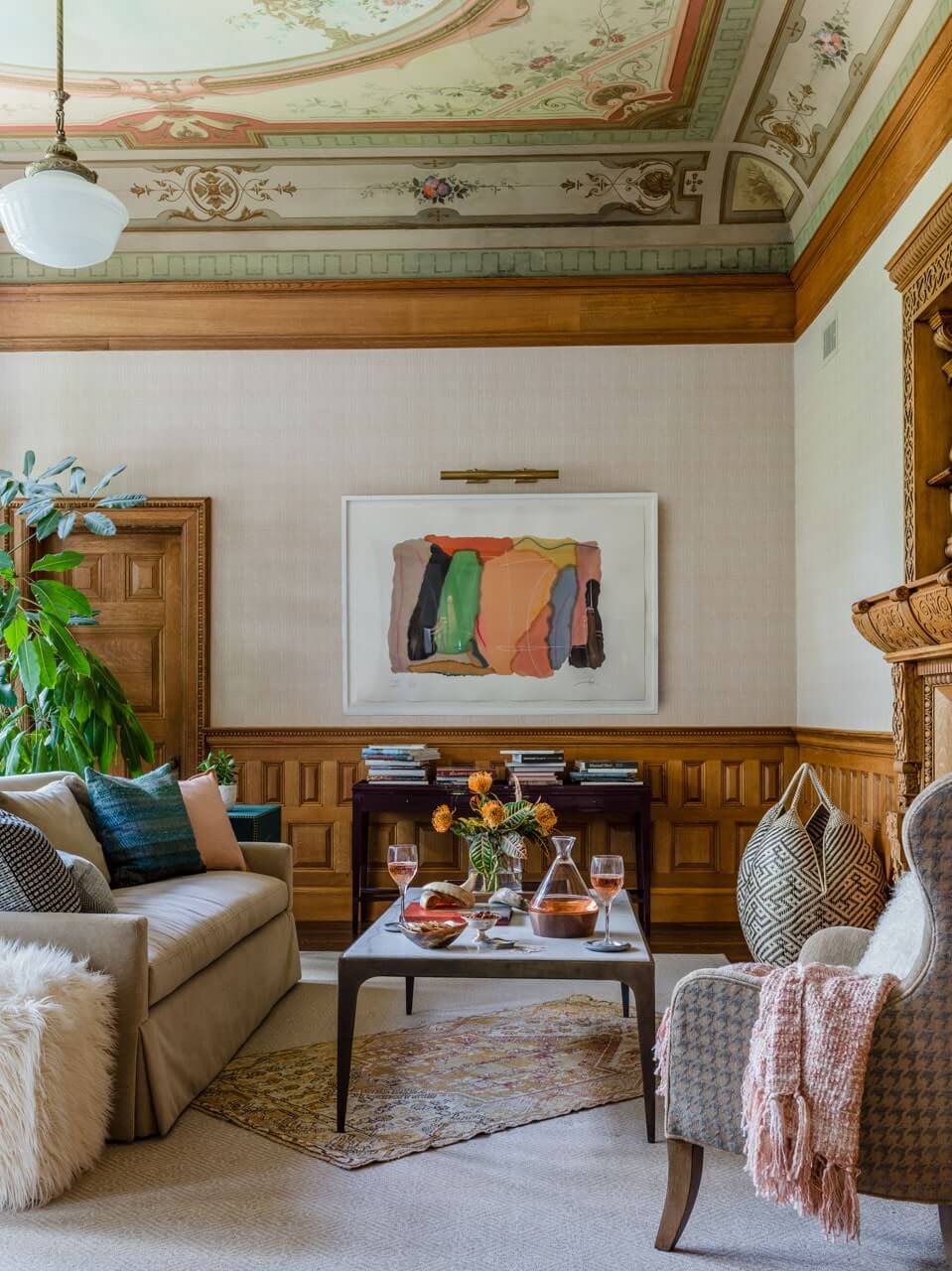 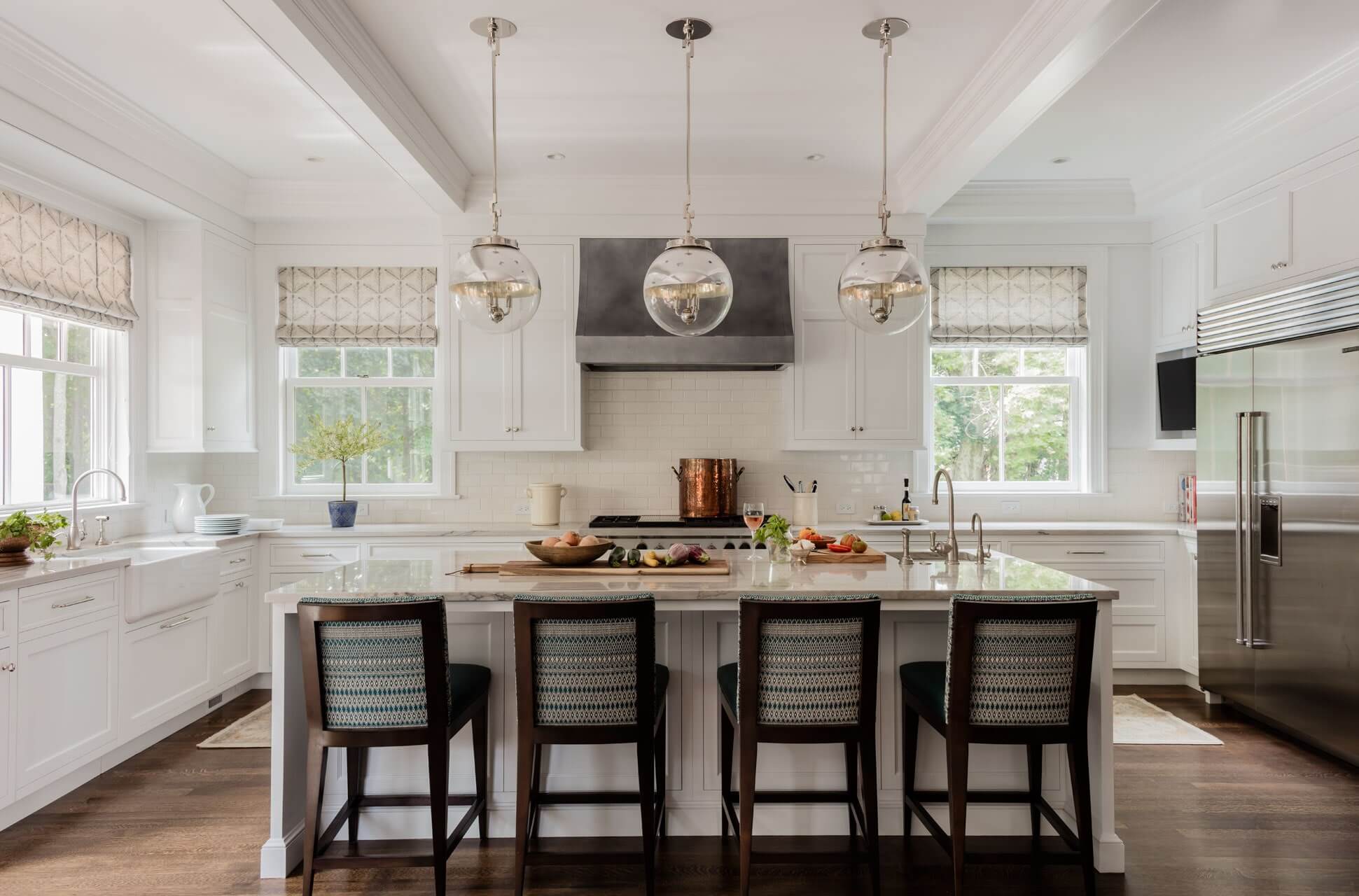 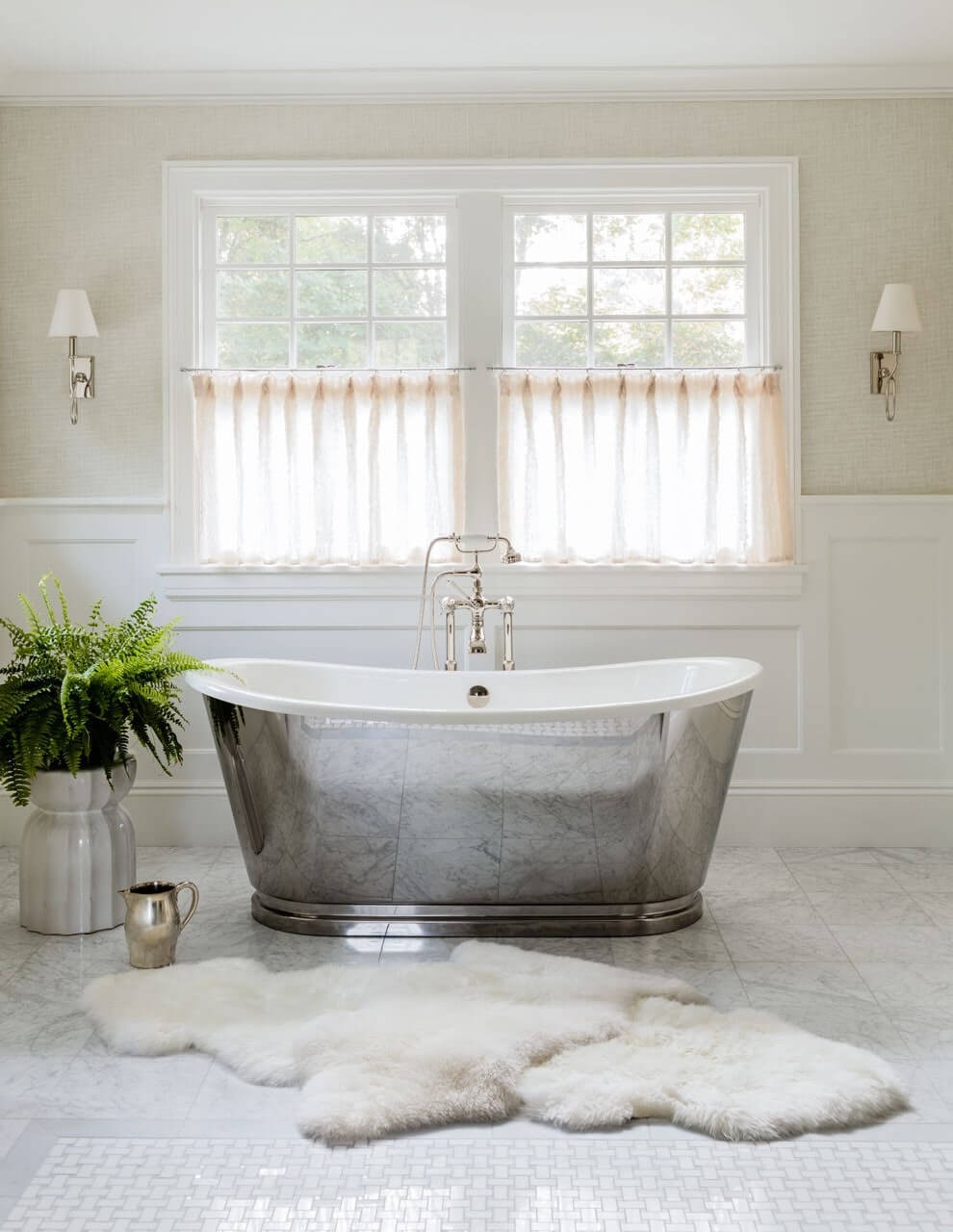 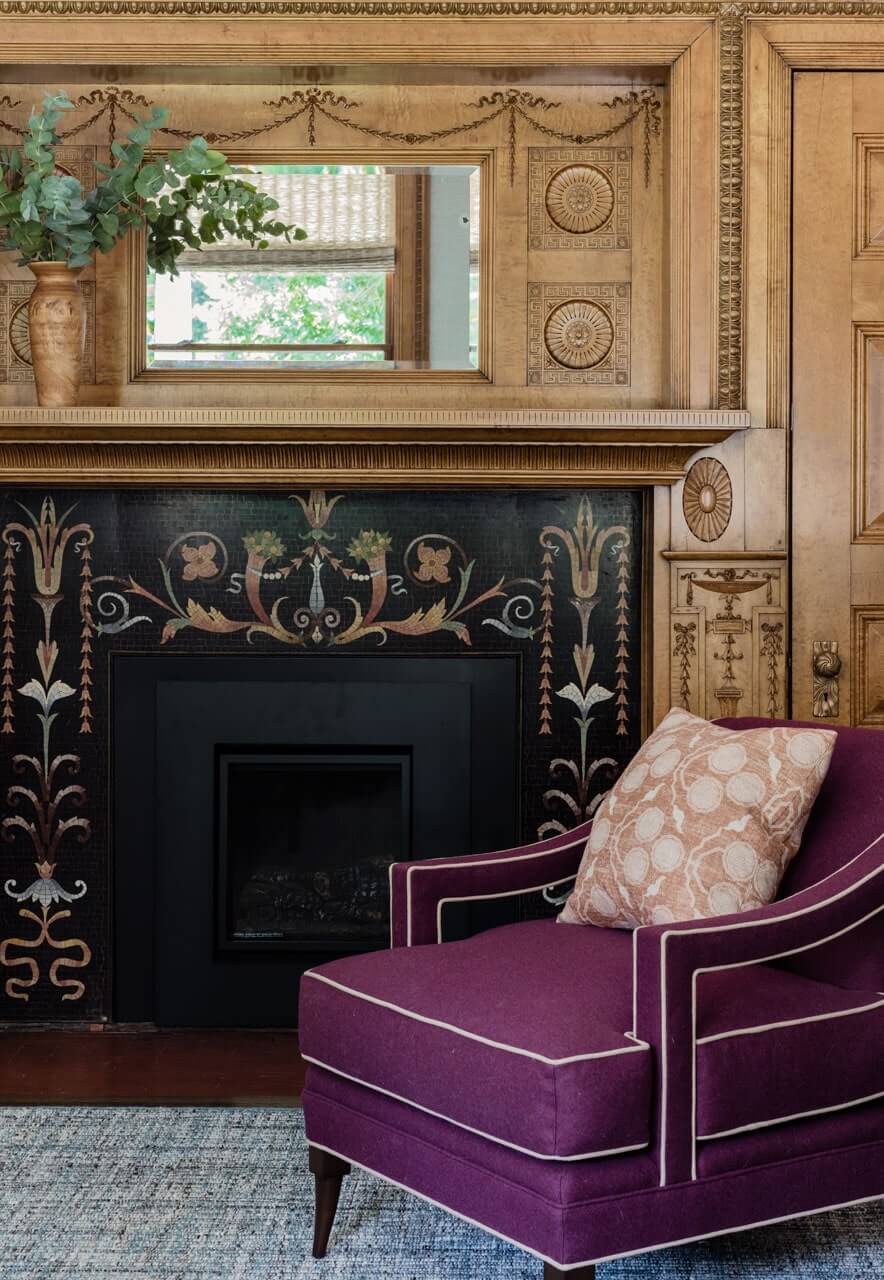